Who is Brandon Sobotka?

As long as I can remember, we've been taught to conform to the status quo. You know, "the way it's always been done". I wanted to break the pattern of how "everyone else is doing it". But, in an honest and unselfish way to support others for the greater good; I was the Noble NonConformist"

My authentic rebellion lead to early career success. However, my counterintuitive ideas inevitably butted heads with the "norm". Any time I "colored outside-the-lines" I was made to feel I was rocking the boat in a bad way.
‍
After years of seeking approval, I chose to step outside the box & leap into entrepreneurship. I worked to land writing, speaking, and consulting gigs, however "doing all the things" in a "learn and burn" fashion quickly lead to confusion, inconsistency, overwhelm, frustration, and burned out.

It wasn't long before I was living out of a friend’s grandmother’s trailer home, loaded with financial debt, and talking the repo-man out of towing my car on New Year’s Eve (I know, it doesn't sound real!).

On New Year's day morning at the bank, I typed in my pin ATM code and looked at the receipt. I had $197 dollars and 20 some cents left to my name. With all my fears and insecurities raging in my mind, I couldn't help but wonder if I was built for this entrepreneur thing.

I began to question and doubt if I was really the bold, innovative, nonconformist I had become known to be. I didn't know if or where I fit in and isolated myself.

As I searched to find the answer, feeling more and more alone, I stumbled upon Michelangelo's quote, "I saw the angel in the marble and carved until I set him free."

I realized I had patterned my business after other entrepreneurs. I was doing what everyone else was doing. The way it's always been done.

It was at that moment, I saw the "angel" who needed to be freed (me) and began creating my own methodology.
‍
As I continued the process, I helped my wife leave her day job to start her dream job, I built an ecosystem of partners who continue to grow together, and built a third company, Emerge Brand Consulting. The system and strategies worked.

By the time I was done, I had not only developed an entire system for building your brand, but I was a living example of an entrepreneur enterprise. I had created intentional freedom; a location independent, maximum leverage, highly profitable business without expensive ads, a ton of content or a massive team. I call it, The Business of Being Yourself.

A story still being written...

Listed below are some places you may have seen me…

WHY AM I HERE?

To serve the world without conforming to the ways of the world.

I believe every business is independently unique. You are different. If you're still confused and or unclear about how or why, I'll help you find clarity and piece it all together.

I believe in growth. Period. If you’re struggling to consistently grow and build your brand, I’ll help you create the systems and structure for maximum leverage.

I believe in integrity. If you’re overwhelmed or frustrated, I'll teach you the skills you need build what you want, go where you want to go, and do what it takes to build a highly profitable business.

What You Can Expect

Bringing Fulfillment to the Entrepreneurial Experience 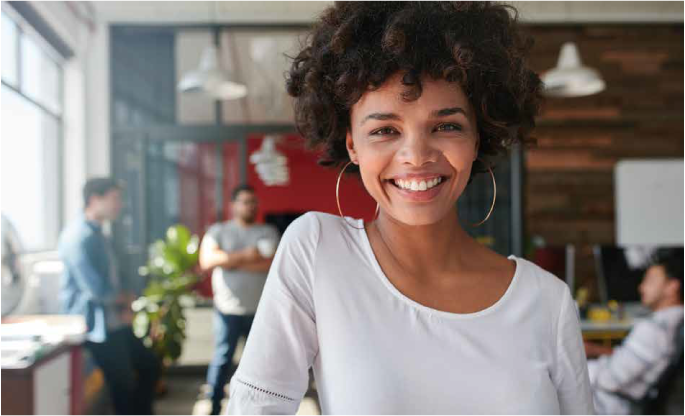 Strategy is a call to slow down. I'll help you get clear on your competitive advantage, find your authentic voice, and focus on what matters so you can lead with speed and confidence. Together we'll find the comparatively small but significant changes that need to emerge in your business for a strong start. Learn more here...

Your platform is the foundation for creating more freedom by helping to systemize and streamline your business; all in support of your strengths and ambitions. It's your map to maximum leverage; visible, synergistic content, lead conversion, and consistent sales. Learn more here... 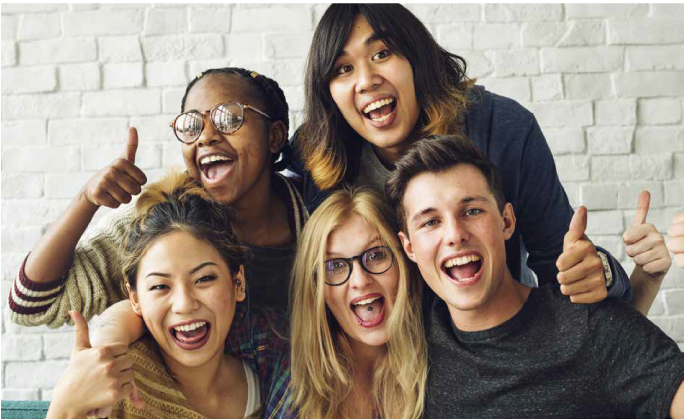 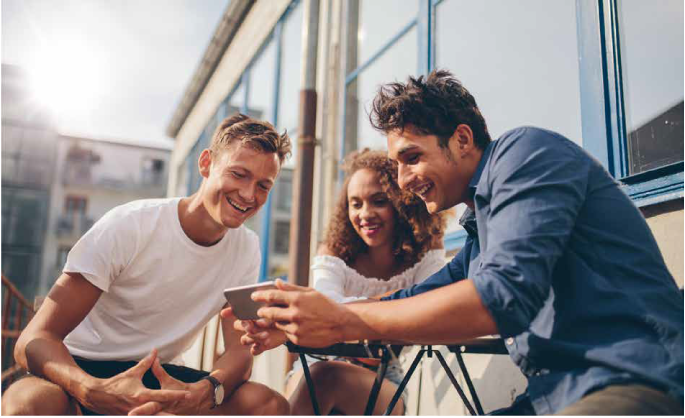 Amplify your margins and your quality of life by collaboratively and compassionately helping others even more. Realize what it takes to add and integrate multiple revenue streams for more predictable growth; creating positive industry impact and economic and social value. Learn more here...

Who Can I Help?